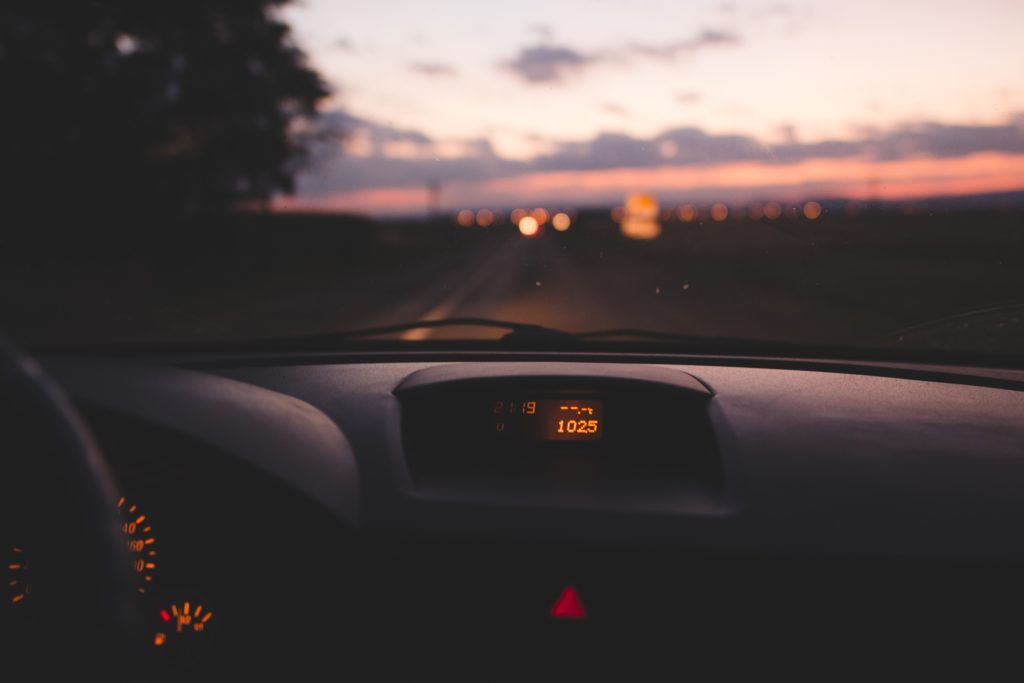 Cracking and glowing dashboards are a common scourge in newer cars

Toyota and Lexus had a problem with dashboards that cracked, melted, oozed and smelled in hot weather. But all the cars we know were affected by this issue were produced between 2003 and 2011. After suing several people, Toyota initiated a "customer support program" and agreed to replace these elements with newer ones.

So, if your 2019 Camry's dashboard is actually melting, Toyota will be very upset as they believe they fixed it years ago.

If the main complaint is the reflection of the dashboard on the windshield, that's a different story. This is a problem that plagues many cars whose dashboards don't melt. It is worse than it used to be because most of the windshields are now mounted at a steeper angle for better aerodynamics. This gives more dashboard reflections.

The biggest "criminals" are switchboards that aren't black. The worst we've ever experienced was a Chevy Bolt from a few years ago with a black and white dashboard. It was like trying to see the way through the chessboard.

So what can you do?

First, keep the windshield clean. You want to clean the outer and inner glass. A layer of dirt and degassed vinyl builds up on the inside of the windshield, which you won't notice until the reflections almost blind you. Therefore, clean both sides regularly.

Third, don't clean the dashboard. One thing that significantly worsens glare on the windshield is cleaning the top of the dashboard with a product designed to make the surface glossy. Shiny surfaces are your deadly enemy.

So, if you've recently cleaned the inside, this could be a problem. Try removing the shiny residue with soap and warm water and see if you can restore its matte finish.

Finally, there are people who recommend dashboard covers, sometimes referred to as "dashboard mats". It is basically a non-glossy fabric that covers the top of the dashboard. We've never tried this and I'm not sure it will make a big difference, but you can experiment with a piece of dark cloth. If that helps, you can buy one that fits. Just make sure you leave room for the dashboard defrost vents.