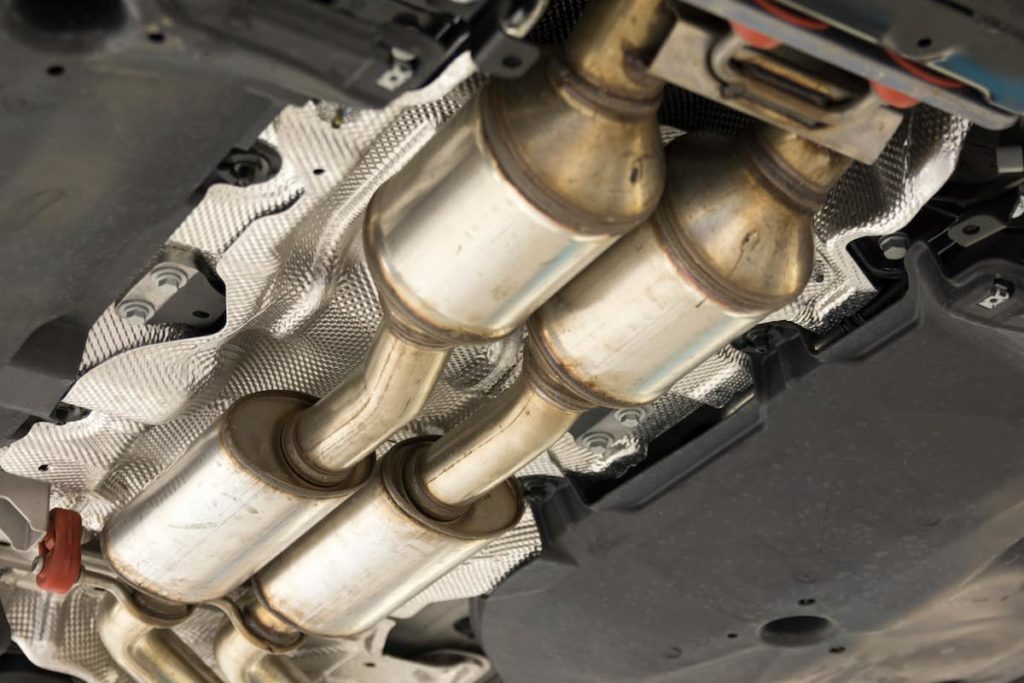 What is a catalyst and why do we need it?

The average car has many parts - around 30 - each with a specific function. From simple bolts and nuts that tie everything together, to the engine itself, every car is a complex combination of these parts. So when it comes to a catalytic converter, you probably know it's part of the car, but you don't know what you need it for. You may be surprised to learn that the job of a catalytic converter is to convert harmful pollutants into less harmful emissions before they even leave the car's exhaust system.

Does my car have a catalytic converter?

If your car was manufactured after 1975, the answer most likely is yes. Every car on the road is a source of harmful carbon monoxide, hydrocarbons and nitrogen oxides. With millions of cars driving daily, this pollution can cause serious problems. Exhaust emissions contribute to respiratory diseases, poor air quality and environmental pollution. To combat these harmful effects, the Environmental Protection Agency (EPA) tightened its emissions regulations in the mid-70s, and the catalytic converter has been a required component on all cars since 1975 (the year it was created).

How do catalysts reduce harmful pollutants?

What are the signs of a catalyst failure? Does the catalyst cleaner work?

The best way to avoid the need for catalytic converter repair or replacement is to follow the recommended car maintenance schedule and keep the exhaust systems, emissions and combustion in good condition. A well-maintained car will help extend the life of the catalytic converter by ten or more years. However, in rare cases, it is necessary to repair or replace the catalyst.

How much does the repair or replacement of the catalyst cost?

Sometimes it is possible to repair a catalytic converter, although it can be almost as expensive as a replacement. This is because the catalyst requires noble metals such as platinum, rhodium and palladium. These materials are expensive for mechanics to purchase, resulting in higher repair costs. Besides replacing these metals, deep cleaning is one of the few other repair options. If the catalytic converter is wearing out excessively, replacing it may be your only option.

Of all the parts that make up a car, the catalytic converter is undoubtedly one of the most important - for several reasons. The catalyst helps reduce air pollutants that can harm people and the environment by converting 90% of harmful emissions into less harmful gases. A well-maintained catalytic converter improves the efficiency of your car, directly affecting its overall health and performance.